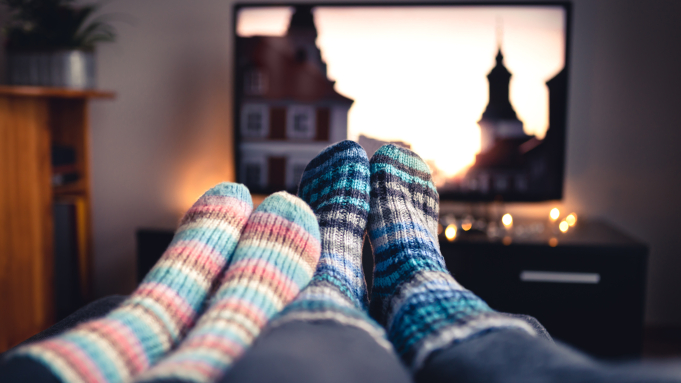 The 2019-20 TV season is here, and so is Deadline’s annual rundown of fall premiere dates for new and returning series. The list covers more than 350 broadcast, cable and streaming shows bowing in all dayparts between September 1 and December 31 and some high-profile one-off programs.

CLICK HERE TO GO TO DEADLINE.COM’s COMPLETE LIST
of 2019 Fall Premieres for New & Returning Series on
Broadcast, Cable, and Streaming 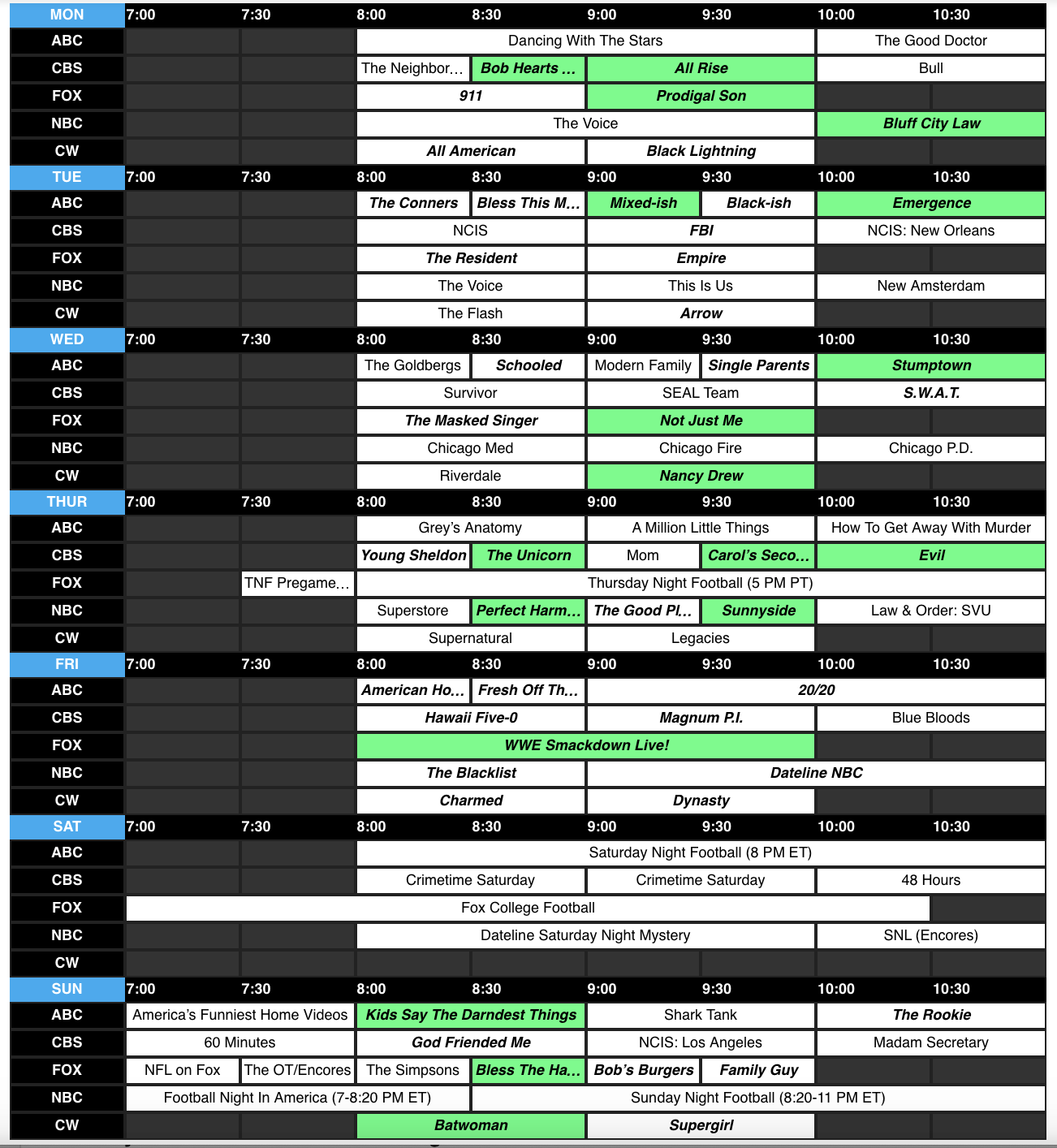 (REVIEW )
I Watched All 16 New Network Shows. Here’s Why You Shouldn’t

“In a new network season largely devoid of inspiration, only a couple of shows stand out.”

Something unusual happened at this summer’s Television Critics Association press tour, an event where networks hype their upcoming slates to the media. During Fox’s presentation, journalists voiced concerns about Almost Family, a new drama that recalls several real cases of fertility fraud. The show opens with the revelation that a doctor (Timothy Hutton) has inseminated dozens of women with his own sperm, without their knowledge. Critics who had seen the show detected an incongruously breezy tone for a story of what several described as a medical rape. Seemingly caught off guard, creators Jason Katims and Annie Weisman promised to address Hutton’s character. But they also insisted his actions were beside the point; the salient theme, they said, was family. (CLICK HERE TO READ THE COMPLETE ARTICLE ON TIME.COM)